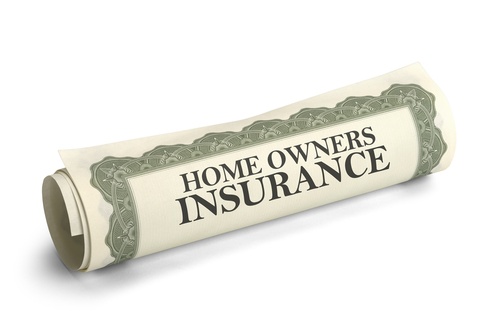 History has a way of repeating itself. History shows that most Loan lenders usually collect payments long after insurance is no longer required.

What’s funny is that it is illegal. In addition, these home insurance providers know what they are doing. Your homeowners insurance should be automatically canceled after its expiry date.

It seems that loan servicers should be reminded time to time so as to stop charging consumers. As a borrower, you are always at risk of paying more than you should. Here is how to know whether you’re being overcharged or not.

It is not a new problem for consumers to be overcharged for private mortgage insurance. In fact, as early as 1998, Homeowners Protection Act was passed by Congress to protect consumers. The habit didn’t stop though.

In 2013, 15 years later, the same problem was identified by CFPB. CFPB has since then given three warnings to mortgage insurance to stop overcharging clients. This means the problem is very much alive.

It is worthy noting that some lenders find a way of abusing clauses that prohibit them from overcharging consumers.

There is a misconception among the public that PMI protects borrowers. This is not the case. PMI protects the lender from homeowners in case they don’t honor their end part of the bargain.

As such, PMI will disadvantage you. This is a red flag to you the consumer. You are most likely to be overcharged by thinking that PMI will work in your favor.

Paying more for PMI premiums is not constrained to few lenders. This is a widespread problem that affects consumers across the board.

Whether you are in your early twenties or senior years, you are at risk of being overcharged. In fact, the Washington Post wrote some years back how PMI providers had continually charged clients more than they should.

The warnings given by CFPB have hit dead ears, and the practice continues.

PMI extra payments can amount to a lot of money. It is estimated that you could pay up to $4500 a year extra. If you suspect you are paying more than you should, you’re probably being overcharged by your provider.

You should go back and check the cancellation date if you’ve been paying promptly. It wouldn’t hurt to check whether you are unfairly charged by your lender.

It is good to note that PMI can help you enjoy your home when you cannot raise the required amount. When you’ve applied for the insurance, it is good to constantly check with your lender to see your progress.

In addition, it is good to know the amount of money you’ve paid and your credit score. In most cases, if you have a good credit score and you are close to the required amount, you will pay less interest.

All these details can be hidden from you. The most important thing is to be alert all the times.